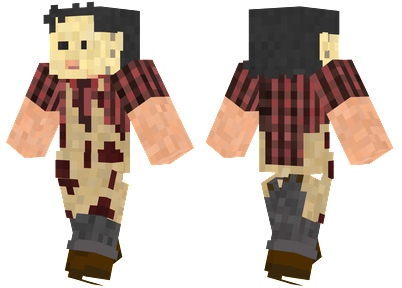 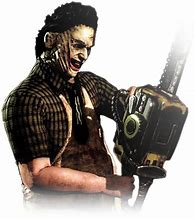 Leatherface is the primary antagonist of the Texas Chainsaw Massacre horror film series in both the original and reboot/reimagined films. The character was inspired by real life murderer and body snatcher Ed Gein who would fashion trophies and keepsakes out of human flesh and bones. Leatherface’s name origina…